Firmware version: V4257 and above 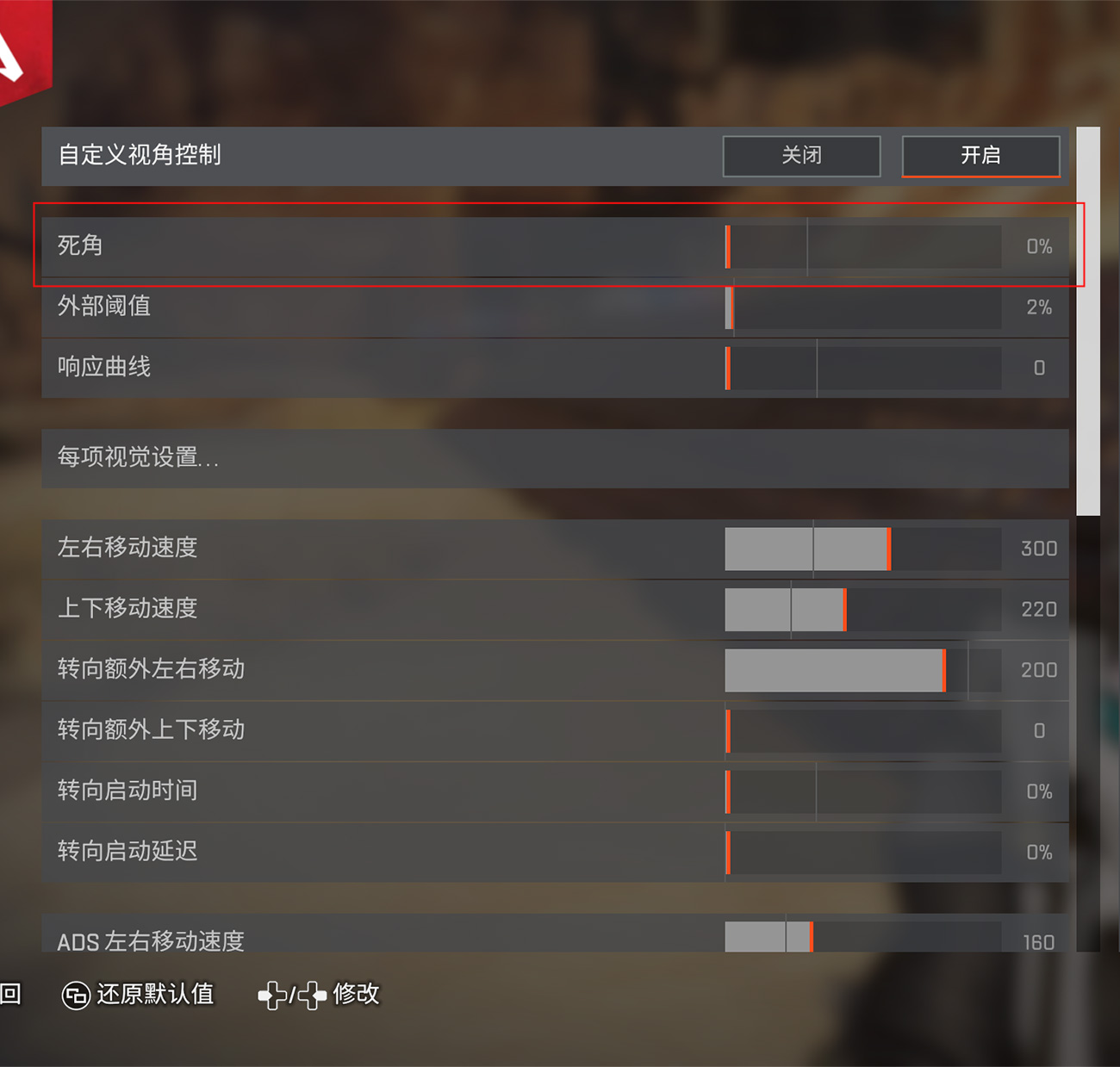 The popular understanding of the role of dead zone compensation is to “offset the dead zone that the game itself cannot return to zero, and put the motion control in a “pseudo” 0 dead zone environment, so as to achieve a more silky somatosensory simulation.” . This version of the App also adds the gyroscope “response curve” adjustment. 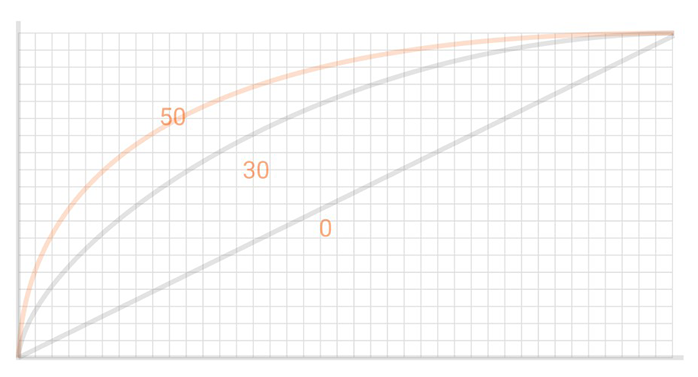 It can be seen from the figure that this is a reverse curve which means the larger the value, the bigger the initial speed of the gyroscope; appropriately adjusting the curve parameters can make the gyroscope more sensitive in aiming. But the sensitivity will not be too high when aiming with big angel (Adjust according to your own habits).

1. When the motion control is comfortable, first check whether the game is 0 dead zone, if the game cannot be 0 dead zone, then choose to adjust the “dead zone compensation” on the APP to set the “pseudo 0 dead zone” (The player determines the value by himself).

2. When the motion control feels smooth and the sensitivity is appropriate, but you feel the sensitive is not enough when you are aiming, go to the APP and adjust the gyroscope response curve (the value is determined by the player).